Today marks the 30th article in Blogtober, the penultimate article before we close out in the month of October. That means that I have poured thousands of words, a bevy of thoughts, and have made a butt ton of shitty graphics for this blog. That’s a lot of content for one man who doesn’t make any money for this side project. Ultimately, it’s a test of stamina – but what about when it’s not October? I think quite frequently of my friends. If you know me, you know that I tell stories using their names a lot. I keep in contact with my close friends the best that I can and am often replying to stories and commenting on posts. My friend Morla referred to this as a Robo Face. I guess the virtual version of seeing someone. I have literally never heard of this term before today, but I guess that’s why it’s important to keep friends like Morla around so that she can teach me young hip things like that.

When the pandemic was peaking and everybody was staying home, everyone was lonely. Everybody realized how important their relationships were with people. Coworkers, classmates, family, friends – a lot of us just wanted to share a meal or get a hug. So for the first few weeks we set up group calls, watched Netflix together online, and had online happy hours. As the weeks and months of the pandemic went by, people started getting complacent about their relationships, naturally. So these online activities happened less and now that things have opened back up again, I still feel that people are very used to just being alone as they’ve found that if they could be alone during the pandemic, they can be alone after it. The workplace is now hybrid, we are more used to ordering groceries and food from a service that drops off at your door, and speaking to strangers was a bit different before, but now when a stranger tries to have a conversation with you, it feels even weirder.

All that is true but it still doesn’t change that I really want to see and catch up with my friends. It doesn’t change that I still want my friends to know that I’m still around and I’m not doing so bad. I just went to Portugal! I recently watched the new Game of Thrones series! I think that Chick Fil-A (homophobic chicken) is mid. I think that me posting more allows for more friends to see that maybe it’s OK for them to post more. Post more coherent thoughts – maybe not selfies, pet pictures, or their – you know what I’m judging things too hard, I’m literally the guy who wrote articles about nothing for an entire month. But I want to see my friends, I want them to see me, and I want them to know that I’m open to seeing them. So I hope that answers that question. I just want to be around everyone, even if it’s on the internet. I want to have a handsome Robo Face.

Also I’m a narcissist and love earning the attention of others, but don’t worry that will never negatively affect anyone’s life other than mine… 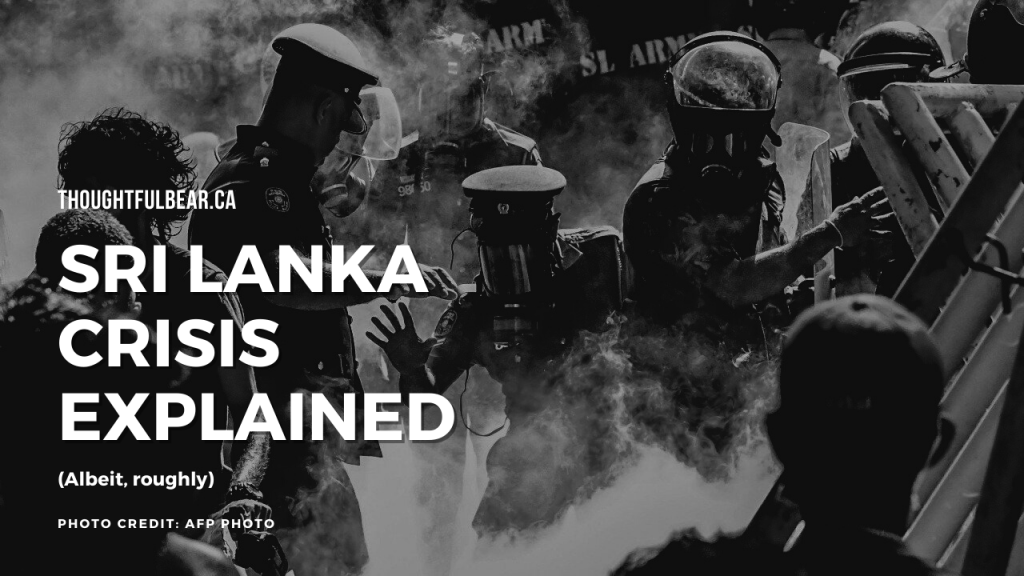