Skip to content
One Piece is in my opinion, the greatest long running epic in the history of the world. No, I have not read Game of Thrones or Lord of the Rings (I have watched them though), yes I have read Harry Potter, and I understand that Star Wars is cool too, but One Piece has the greatest narrative structure, characters, and attention to detail that I myself have ever read.

But it is not very smart to try to convince someone to read One Piece. First and foremost, it’s a series that has almost consistently been releasing a new chapter every week since 1997 – meaning that there is so much content to catch up on. But even I, who started reading in grade four am aware that One Piece is so worth it. If you enjoy epics, then One Piece is a no-brainer. But for a casual consumer who is not really in love with any story – One Piece is a lot of effort.

We’re talking about a story deep in lore, that touches on pirates, travelling across the world, personal growth, and government conspiracy. A series that although may seem like it is only about a boy achieving his dream with his friends, it is in reality the greatest mystery yet to be revealed in contemporary fiction. We’re talking about a story that is literally getting better even after being in serialization for 23 years and still not missing a single beat.

I swear, the side stories for One Piece are better than the main stories sometimes, and that is nuts. Imagine reading Harry Potter and being like “Yo this Vincent Crabbe backstory, is more interesting than the main story”. You would be nuts for saying that – but One Piece does just that. They make even the low-level bosses interesting.

Lastly, it is dumb to persuade someone to like One Piece because if they claim to enjoy epic stories and are reluctant to try One Piece, they do not deserve to. It’s like taking a non-basketball fan to watch Steph Curry – they don’t understand the poetry and chances are, they don’t want to either.

They just don’t deserve it. 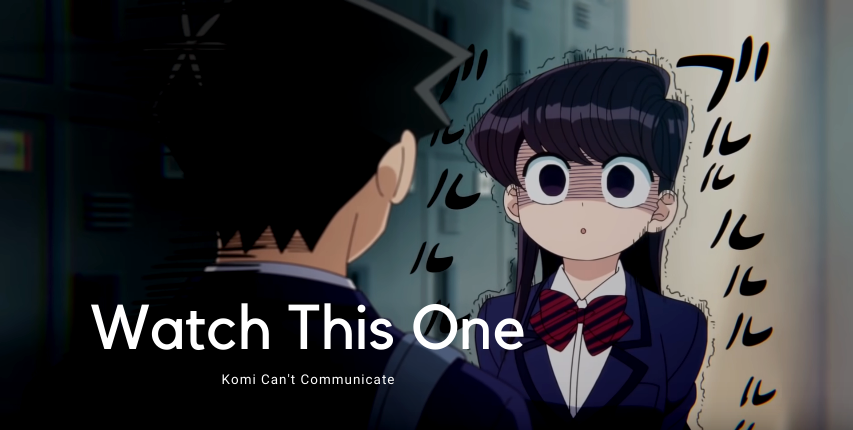 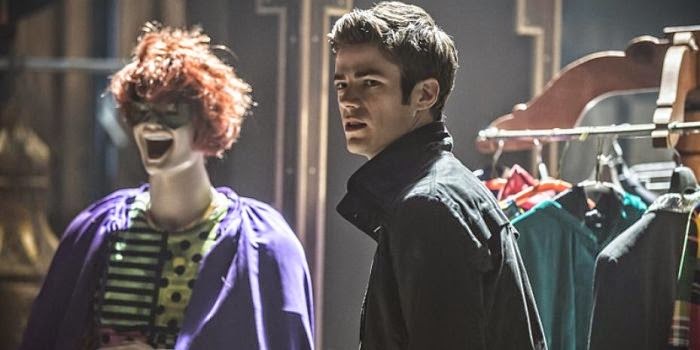