Skip to content
If you follow me on the ‘Gram (@baronleung), you would know that I’ve been posting weekly food reviews for the past year. Sometimes I’m reviewing seasonal foods from fast food joints, sometimes it’s junk food staples, and sometimes it’s something from across the world. Reviews can be as low as 3 minutes to upwards of 8 minutes. I am not qualified to be doing these and I am not sponsored by a corporate entity either. There is nothing about my personality that is especially endearing and I’m not attractive in the sense of the average Instagram influencer. But that is exactly why I do it. I do it because I want to, I do it because there is no reason I shouldn’t. Fuck, I can’t not do it.

Let me break down the thought process for doing them. Everyday I would see these attractive bimbo’s (gender neutral term) post a selfie and call it. Or they’d post some shit about nothing and call it. That’s it, that’s the post. Some narcissistic nothing that says nothing about the person’s values or personality – or even how they feel at that moment. No effort in the post, just nothing. Sometimes it’s a story, sometimes it’s a post. Usually if it’s a post, you expect engagement. This means that there are people out there, doing all this talking but they’re not saying anything – looking to get a pump in serotonin by having a bunch of other nobody’s engage with their post about nothing. Listen, I know it’s just social media but I live life with purpose. This shit irked me for some reason. I thought, wait – why am I conscious of the shit I post, when the shit I post would be better than 99% better than the shit literally everyone else posts. I’m going to post what I want, when I want, and I’m going to do it my way.

Real talk though, I’ve been losing followers like a muhhhhhh. People really don’t mess with seeing my face or hearing my voice. But shhhhhhhh I just keep going. Every week I lose more followers. At the end of the day, I’m just a bored lonely man in the pandemic. I work from home, I don’t see my friends, and I don’t put enough effort into being social. This is like the only way I can be publicly present and get some sort of social experience with people engaging with my post. And to be honest, I don’t know how long I’m going to do this for. There’s a part of me that thinks that I’m going to end up quitting these food reviews and someone out there will go “finally” and that irks me too. It motivates me to make more reviews in spite of that guy, so I guess I will never end these dumbass food reviews. My world, you’re just living in it. 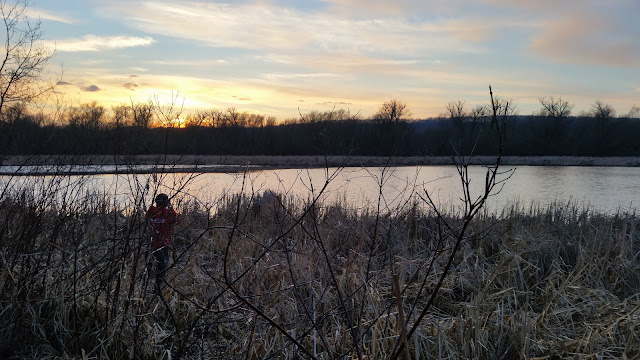 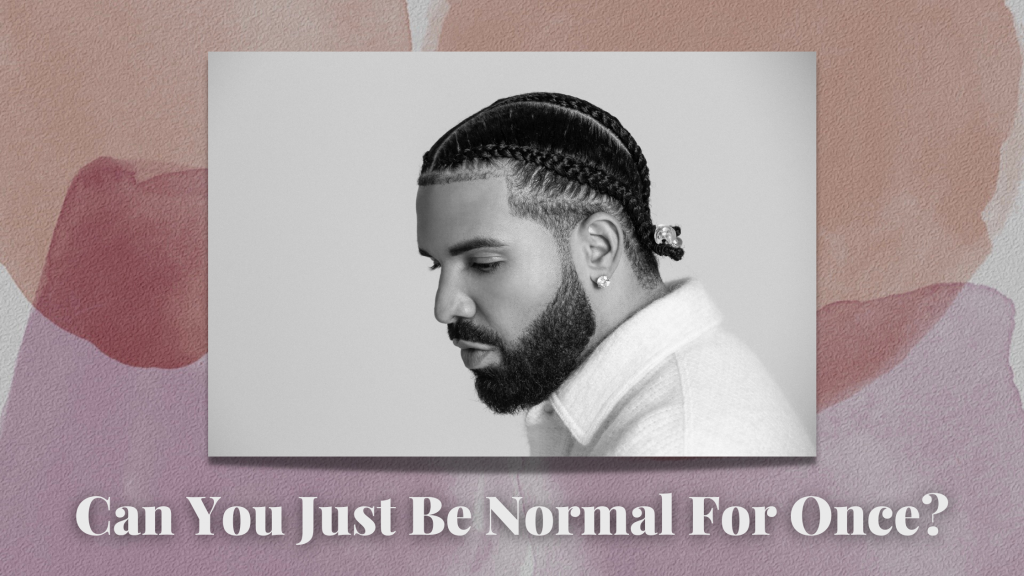 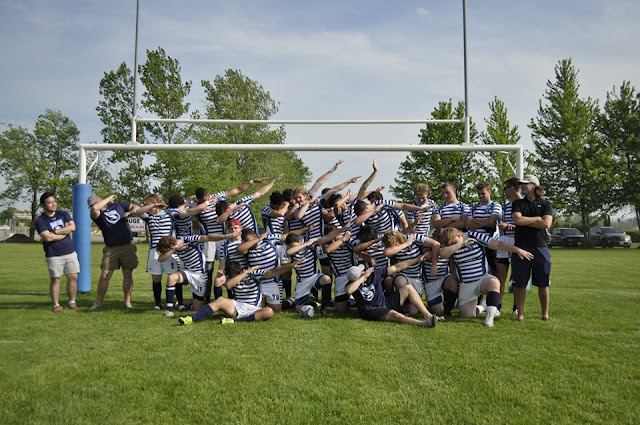