Skip to content
Every summer I obsess over some sort of art. Last summer it was Hamilton: An American Musical, the one before that was Cowboy Bebop, and the one before that was watching 120 minute scrum compilations. This summer I am really into Korean Pop band BTS. In all honesty, I am pretty new to this fandom (the BTS Army) so I have not listened to enough of their music to really critique their discography. However, I have listened to enough music, watched many of their interviews, and a lot of their behind the scenes moment to know one thing: I love these boys. I am going to discuss their group dynamics, what they represent and why I think they are just the best musical act of 2018. Also have I mentioned how much I love these boys?

The band consists of seven members. Of those seven members, four of them are singers (Jin, Jimin,  V and Jungkook), while three of them are rappers (Suga, J-Hope, and RM formerly known as Rap Monster). However, even outside of their music each person plays a role for the band. Jin, is the eldest and believes he is also the band’s big brother and often cooks for the group. Jin is also considered the “visual” meaning that the label (BigHit Entertainment) considers him to be the most visually attractive. On the other hand Jungkook is the “maknae” a term used to refer to the youngest and therefor the most innocent. When watching their interviews it is very obvious that these guys have chemistry. Perhaps it is something built over time, as they have been together since 2013 but at the same time, they have been together since 2013 and have been rising through the pop charts consistently. They have not only stayed together but have kept improving. Their group dynamic is seen especially well when they’re seen complimenting or ragging on each other. It is honestly, just so much fun watching their interviews because you can actually tell that they love each other and are their to totally support each other emotionally and physically. It is refreshing (in North America) to see how BTS is able to redefine what a male friendship is like.  Personally, I came for their performances but I stayed for them

OK so I wouldn’t say I am a K-Pop fan but I am definitely a music fan. BTS has seven members who can all sing/rap and dance at the same time. To be able to do their choreography while singing on stage for an extended amount of time is ridiculous. Their choreography is a mix of popping, locking, b-boying, contemporary, and even jazz. And it’s evident in their music. For example, solo songs like: Awake, Lie, and Stigma are totally different in genre than songs like Fire or Dope. The way that they can sift through the genres and create catchy music while staying relevant is straight up hardcore. By the way, did I mention that there are seven of them, meaning that they have more moving parts, meaning there is more room for error, errors that they rarely ever make. Their choreography is so damn clean it is ridiculous. And don’t get me started on their vocal talent. They also have these super breathy voices that can hit strong and clean falsettos. The rappers can be playful at times like in DNA but in tracks like BTS Cypher 4, they go fucking hard. These guys can literally do everything which makes them ever evolving and fun to watch.

How many popular bands out there constantly change their sound and look but still hold the same identity. BTS from 2013 to now have always been about representing the youth. BTS represents the fears, the doubts, the insecurities, that get overlooked by adults. BTS looks to represent and empower the marginalized and do not care for race, class, or gender, they are here to uplift all those who need it. One of their major themes that has been put in the forefront as of late has been the idea of loving yourself. For one to have self confidence, to have faith in oneself, and to be able to be secure. They believe that loving yourself is something that lies in the foundation of your being. That if you do not love yourself, how could you love anyone or anything else. You must have self confidence before you can invest your effort into anything else. And as someone who has suffered from depression, as someone who has suffered from really dark thoughts, I can get behind it. I can get behind the inspiring ballads, I can get behind the expressive choreography, and I can get behind their camaraderie. I genuinely love this band and I cannot wait for more content.
Here are my fave tracks via Spotify, enjoy! 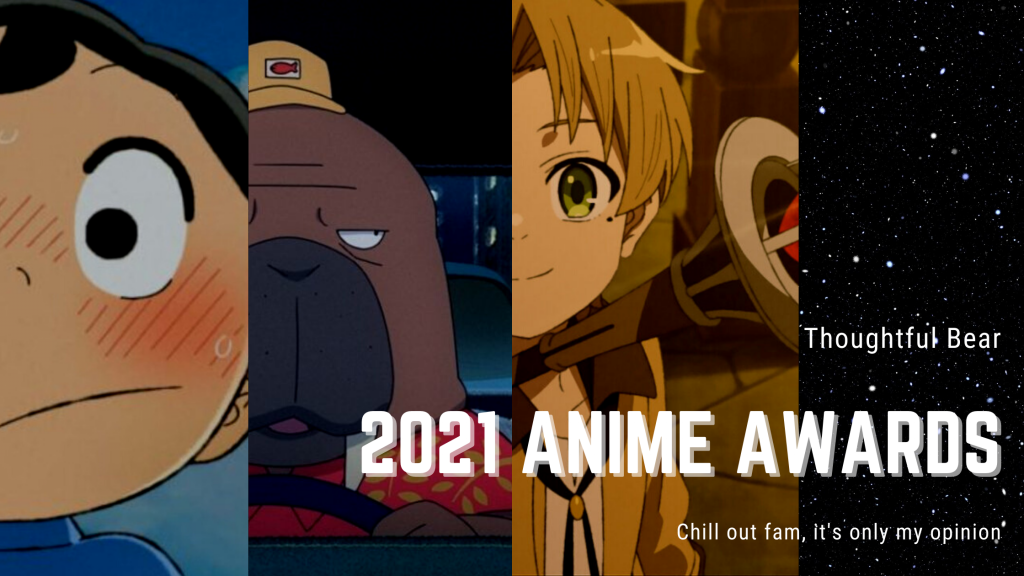 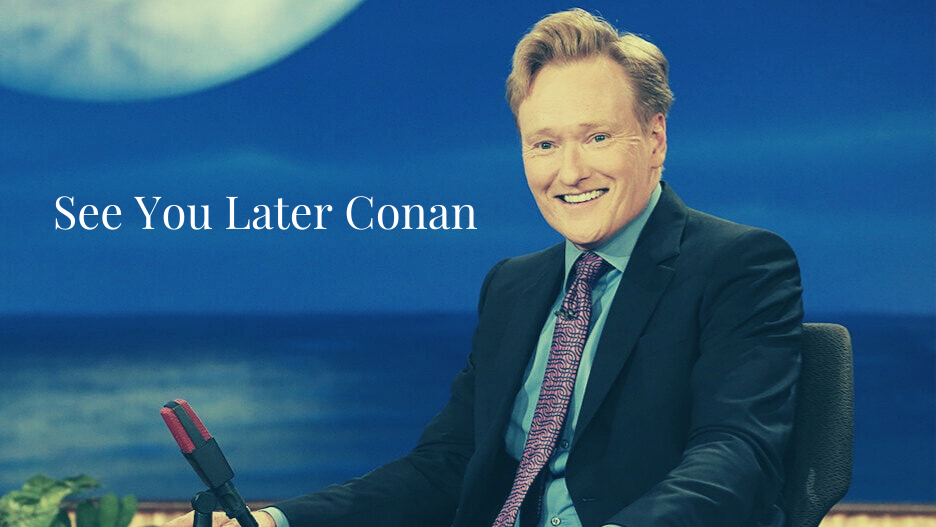