Ask any of my close friends, ask them which of their male friends has style, taste, and panache – they’ll tell you Thoughtful freaking Bear – this freaking guy right here. I am everything but humble, you should know this by now. I used to love shopping for clothes, Seasonal fashion, classics, casual, classy – you name it. I had an opinion on everything in men’s wear. My wardrobe was adorned with pieces that fit every season and every scenario – I was killing it. But that was then, this is now.

My outlook on style and fashion changed last year when I was moving out of my student house of four years and I realized that I had all this clothes that I did not want or wear. I realized that for myself, I was an impulse buyer. There were two conditionals in buying clothes: one being that I really liked the piece and two being that I had the money for it. This was dangerous because it lead to me just wasting so much money – money that I wish I had back.
A big reason why I developed such a keen eye for style was because I considered it a hobby or even a personality trait. I was very proud of how dandy of a man I became, but more than anything – like most hobbies in my life (athletics, cooking, and music to name a few) I did it to gain the attention of women. Can you guess what happened? Women liked how I dressed but they didn’t particularly like the man under the clothes – which is not necessarily a dig at me – but men, don’t listen to what women say about guys having style translating to men being attractive. In their minds, these women are thinking about the David Beckham’s and Ryan Gosling’s of the world who dress nice but also just happen to be incredibly handsome. Besides, I’ve went after enough bimbos who chase after guys whose two most prominent features are that they are white and tall – wearing Gucci loafers aren’t ever going to help me.

And yes, I did enjoy the compliments but I knew that deep inside that I yearned for those compliments. I like it a lot when people notice the boots that I’m wearing or that I tuck my t-shirt into my jeans as a style choice. Whether it’s clothes, cosmetics, or anything aesthetic – we do it because we like it when other people notice us – otherwise I’d be wearing a tux at the crib while eating my cereal in the morning. We look good for other people. In turn, fashion is a hobby meant for others, in order for you to feel good about yourself. Regardless, fashion is just a bad hobby. Definitely have a keen eye for style but be practical about your wardrobe – why did I ever buy a pink men’s romper? 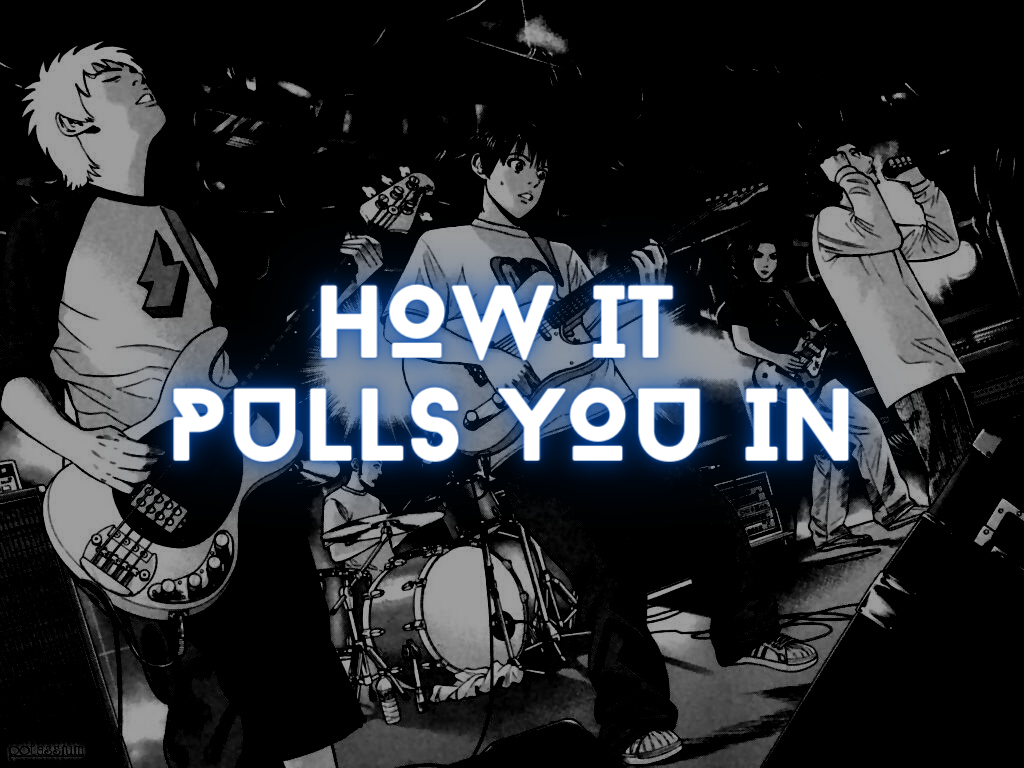