Welcome to the final installment of the AAPI History Month blog series. The blog series where I try to shed light on an underrepresented Asian topic. Today I wanted to put a spotlight on Sri Lanka. If I make a factual mistake, please let me know. As I have spent limited time researching the topic, I may have missed a few things!

For those not in the know, the Sri Lankan people are in lockdown. Not the lockdown that many people across the world have been going through due to COVID, rather a lockdown due to a current struggle between the people and the government. For the past month, Sri Lankans have been at odds with their government and military. Peaceful protests have become violent and as of writing this article there have been eight deaths and many more hospitalizations as the military has been turning against its citizens. But why the anger? What has the government done to lead Sri Lanka into crisis?

This can be traced back to 2019, when Gotabaya Rajapaksa – a national war hero ran and won his presidency. As an outsider, he never held a government office before and in my mind anyways, probably lacked experience. Regardless of his political experience, he ran on a platform of reduced taxes, nationalism, and development. Regarding reducing taxes, he did just that – he cut taxes for everybody. The only problem is that if you don’t collect taxes, that means the government has to find alternative methods in funding the country. This was the start of the problems. The current debt to GDP ratio is 111% (meaning it spends more than it produces). With the lack of reserves, Sri Lanka has been forced to cutback on imports such as fertilizer and international brands. The former being of note, as rice yields have been lackluster and Sri Lanka has been forced to import rice, something that the country hasn’t done in years.

A lot of foreign investor money has been used to develop the country’s infrastructure. We’re talking about bridges, highways, and buildings – however these are simply moves to line the pockets of high ranking political officials and they yield low profits or benefits for the country’s welfare. Rajapaksa has been running a sham government built on power and putting his allies ahead and it is ruining the country that he was sworn in to protect. All of this has resulted in daily blackouts, shortages of food, fuel, and other essentials – as well as long hospital wait times. The last is of note, as healthcare professionals believe that the country will accrue more deaths with these wait times, than with COVID.

Currently, Rajapaksa loyalists are coordinating violent and physical attacks against protesters. This state sponsored violence has been enforced to not only establish power but to also to buy time as they are currently spiraling with no real answer. Even with no money, few supporters, and a lack of resources in any shape or way – the government is still doubling down on violence, fear, and total control over its people. Currently, the protests have had some success as qualified political leaders have stepped into roles where unqualified ones have resigned. So although the war has not yet been won, some battles have been. Our eyes and ears now direct towards the Sri Lankan people as they fight for their future and wrestle it away from their government.

Here is a link you can head to in donating to Sri Lankan NGO’s – they may not be directly for crisis support, however I do feel like this would help and make a difference for many people. Please check it out if you are interested! Again, if I make a mistake, please let a brother know! The purpose of this article is not provide insight for those not in the know. 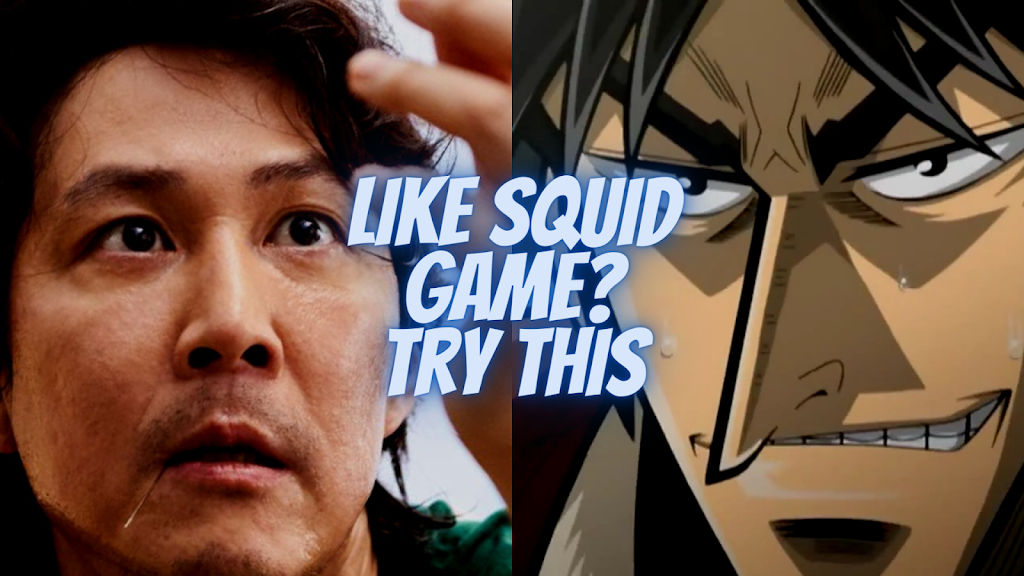