My entire upbringing, I’ve been yelled at. My parents would yell at me, the other grown ups in my family would yell at me, and being a former athlete, I would always get yelled at by coaches. It happened for most of my life, wherever I went so it wasn’t something that I thought was weird but as you get older and as society progresses into becoming a place that is more accepting of everyone, I learned that getting yelled at as a child, teen, or young adult – was actually not something that was normal. Because when your fuck ups include not being able to make a play on offence or forgetting to finish an assignment, those things actually aren’t going to matter very much in the long run. However, things are changing and I’ve slowly realized this.

As mentioned many times before, I work. I work in a setting where I have many supervisors, where it feels like I’m always at the bottom. This isn’t a critique or a sad thing, it’s just what it is. I have great bosses and have intelligent coworkers and when people ask me what the best part of my job is I always say it’s the people that I work with. But as competent I may be, I also make tons of mistakes. Granted, I am learning and quite young in my career – but the odd fuck up here and there has dire consequences when you work with clients like mine who spend money like they do. Clients are fine as well, no complaints. So there is always a lot at stake if you make a mistake. And when I do, I almost flinch in a way, I flinch and brace myself emotionally so that I can prepare for any verbal fists thrown my way. But they never do.

It’s more like, I get told what I did was wrong, how I can make up for it, and how we’re going to adjust. It’s quite nice actually. But in the same way, it’s odd that I don’t get yelled at for making a mistake when there can be so much at stake. I know that in recent years we have been trying to keep things more civil in classrooms and offices but dare I say it? I think we need to start yelling a little more. I get told by friends who are teachers, bosses, and coaches that people just aren’t really putting their heart into things anymore. You don’t need to be yelled at for that to happen, but being emphasized the stakes will always bring people a sense of urgency to their job.

When I worked my first job out of school, I worked with a lot of young people. None of them really cared for shit. They weren’t really afraid of what bad things could happen, they weren’t too concerned about the threat of being fired, and they just never worked with that sense of urgency. And I feel that for myself, I felt as if I lucked out on having being scolded my entire life because I just seemed to care about things more. Should you verbally assault the youth? Probably not. But maybe if you put a little more emphasis on the important things in life to them, they wouldn’t be ripping vapes in my local gym locker room. There’s a medium that we have to find where being stern with kids is a good thing, otherwise these kids are just not going to care about anything but what they want, right at the moment they feel for something.

I’ve been wanting to write this article for awhile now and I’ve just now realized that I’m such a fucking boomer. Holy shit, when did this happen where I would shake my fist in the air and yell kids these days. Am I right? Let me know in the comments section. Maybe I’m totally off base and ignorant here. By the way, I rarely yell at people so maybe I’m not the best person to be making this point. 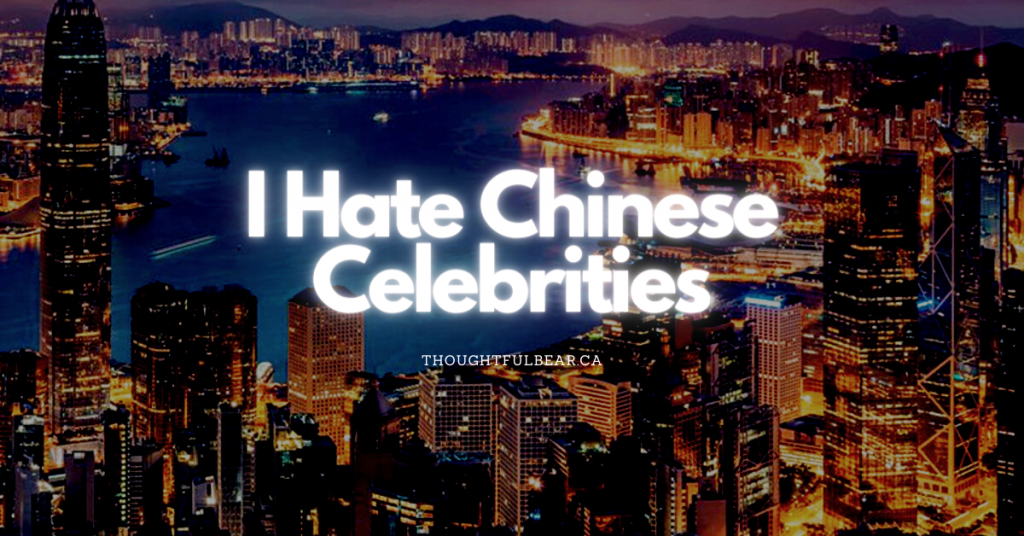