The other night, I sent a girl friend a happy birthday message. This friend is attractive and I have definitely hit on her in the past. And although now I don’t harbor any feelings of horniness and nothing that is worth bonking me for – that doesn’t mean that I didn’t have those feelings when I first met her. Not having spoken to this woman in awhile, I got curious in seeing what else I had said to her in the past. Let me tell you something, what I read had convinced me that I might be the most cringe person in the history of the world to ever speak to a woman in the manner of flirting (yes, we love a funny run on sentence). I wasn’t quite at the level of neck beards, fedoras, and being the “where’s my hug” guy but damn did I feel like one. As I am now – a man with no intentions of dating or even speaking with women in that manner, I can tell how much I have grown.

So because I hate myself, I went down this rabbit hole of digging up old conversations from years ago. We’re talking about Instagram DM’s, Facebook Messenger, Snapchats, and texts. WHY DID NO WOMAN STOP ME FROM SPEWING THAT UTTER BULLSHIT FROM MY MOUTH. How did these women ever reply, why were they so polite, and why didn’t I ever learn?? I know for a fact, that if a woman flirted with me, the way I flirted with them, I would have lost all faith in dating women. You’d think that I would’ve learned that considering my incredibly low success rate, that I should probably just censor myself. And you know what, I might never speak to another woman again – shit I might never even look in the general direction of a woman again.

But on the other end of the spectrum, with all the embarrassing things said and with all the outlandish acts performed, it made me realize that sometimes it worked. For every 10 women that didn’t think I was funny, there was one that thought that my rendition of Wagon Wheel was charming. And again, spin zone, perhaps it was a good thing that no cheesy line worked well enough that it landed me a future Mrs. ex Thoughtful Bear because that woman would probably be equally as cringe and awful as I was back in the day. We would have made some disgusting ass babies. And furthermore, as an adult who makes mistakes at work and can often fumble his words in a professional meeting – I would still rather be the dude who messes up in a company presentation, than the guy who said, what he thought were charming quips to a woman in the effort to woo.

And if things are going too well for you, I reckon that you better open up those messages with a person that you found attractive in your past and really humble yourself. You’re reading this and thinking that you’re better than me? You’re not. Because no one is that smooth to not have said a dumb thing every now and then in order to charm a crush. Have you ever said something that had you punching the air and yelling in the shower? Only for yourself to hear the slight echo and realize “oh I’m screaming at myself”. I dare you right now. Find a message that you sent to a person that you fancied when you were 21. Tell me that it doesn’t make you squirm in your seat. We are all human, we all make mistakes, and sometimes it’s nice to remind yourself that you used to be a cringey motherfucker. 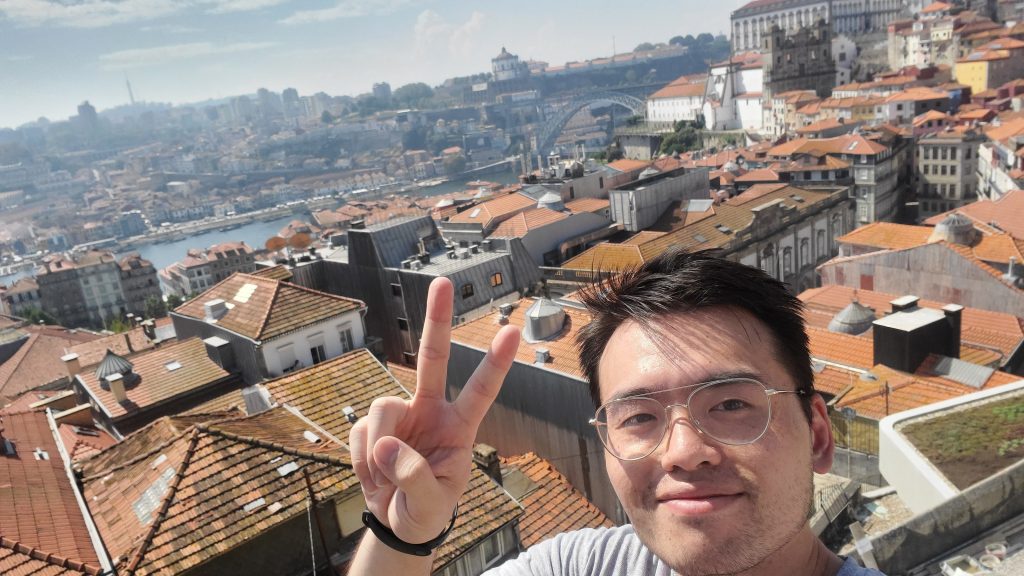 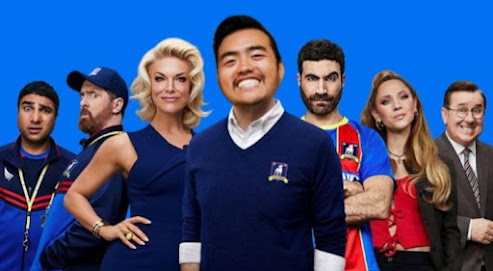