Skip to content
I am a bit of an anime snob. What that means is that I only watch what I consider is ‘good’ by me and by the other snobs, and I never watch anything ‘bad’. If you were to check out my Anime List, you will notice that I have viewed very few series that I would consider bad because I don’t give those series a chance. And if a fully grown adult were to come up to me and say that Sword Art Online is in their top five, I would probably disregard everything that the FULLY GROWN ADULT will ever say for the rest of his/her life. But if I’m being honest, I don’t even hate SAO, but because snobs don’t like it, I’m made to not like it. In reality, SAO is kind of entertaining and sure, it’s not well written but at the same time, McDonald’s doesn’t use the best ingredients, yet Junior Chickens are still pretty tight.

It’s as if the snobby anime community has turned their back on mainstream viral anime. It is OK to enjoy Shingeki no Kyojin (actually SnK is kind of good right now), or Tokyo Ghoul (I live for that manga art style though), or SAO. You know who likes SAO? A lot of Japanese people. When I was in Japan there was so much friggin’ SAO stuff. There was more SAO merchandise, than there were ‘good’ anime merchandise. Those viral anime series are like the Nickelback of anime. People started piling onto the hate train, without ever thinking “Wait, so what is bad about Nickelback again?”. If the natives of anime can enjoy SAO, why can’t we?

I have two 10’s on My Anime List. 10 for me, is reserved for series that get it right at every aspect. This includes but is not limited to: being well written, originality, technical (animation, music, etc), and (the biggest of them all) emotional attachment. Does that series get it right, yet also connect with me on an emotional basis. My two 10’s – Fullmetal Alchemist Brotherhood and Cowboy Bebop, are two series that I consider great works of fiction across all cultures. Yet I have met people who don’t believe that they’re all that great. I have heard people say that they’re overrated and that Erased or One Punch Man is better – FRIGGIN’ WHAT?

At the end of the day, we just have to be OK that some people like certain things and that’s fine. Just remember that if you’re a ‘snob’ like me, that your recommendations sound as funny to them, as their recommendations may sound to you. 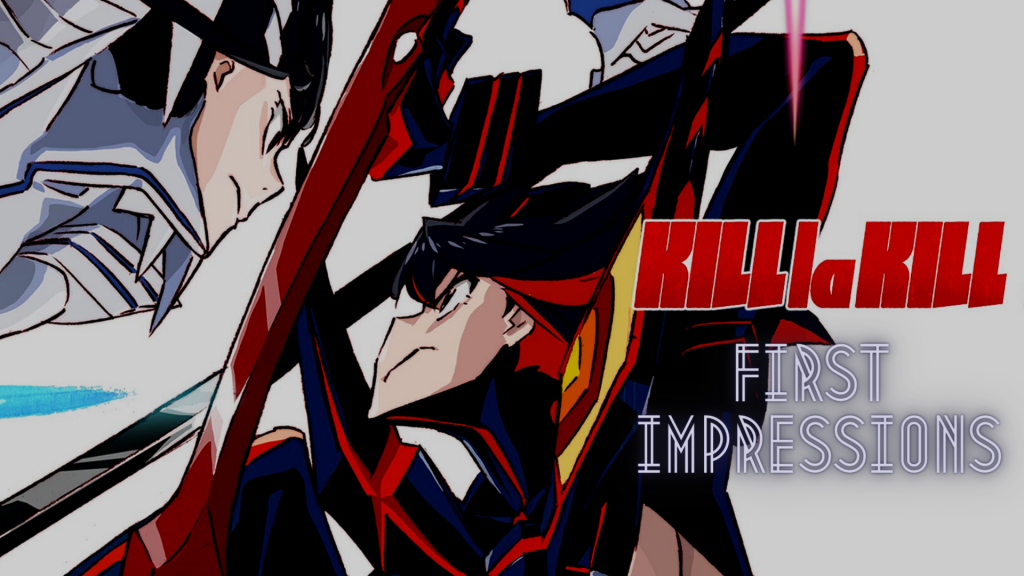 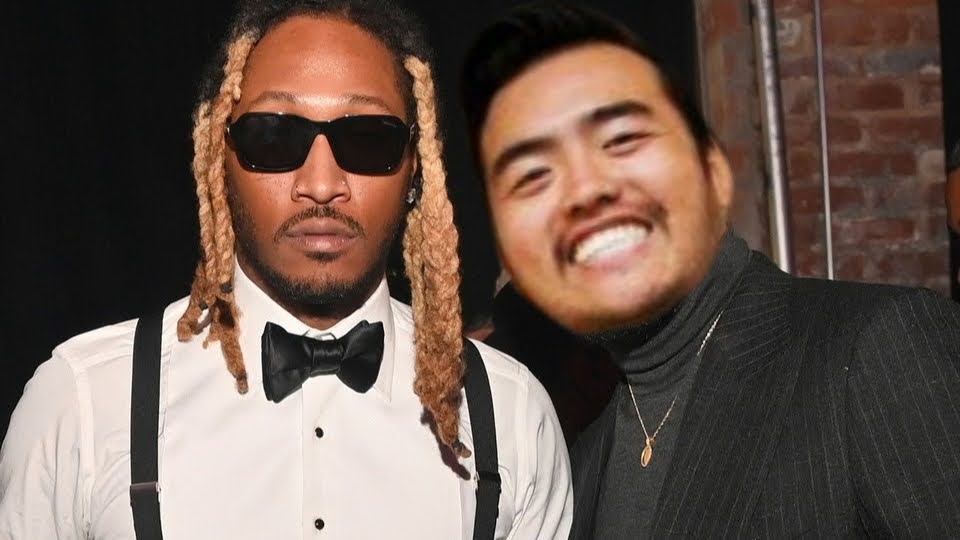