When the SNK anime series premiered, I, like many anime fans fell in love with the emotional capture and premise of the series. I considered the series a great hit because it included a very interesting story line, characters that are relevant to one another and the first few episodes and chapters really knew how to hook readers and viewers on what happens next. For me, I got so interested  that I just had to pick up the manga and read on. I was reading and reading and reading but as of this most current chapter (52), I can’t go on, the series has simply fallen.

For those who have taken a creative writing class or some kind of class that involves writing stories/fiction, you would know that a rule in storytelling is that the characters need to be intriguing. Yes stories need to be interesting too but why? You give interesting stories to interesting characters, that way you can see characters react the way they do, many times interesting concepts and stories are not even present in successful series. For example-Sket Dance. The story itself isn’t very special and neither is the setting, in fact the high school/slice of life/comedy is a staple in not just anime and Japanese media but also American media(Freaks and Geeks, Degrassi, American Pie). But why is Sket Dance so good, even though the setting and concept are not new or special? Well it comes down to characters! Bossun, is the righteous leader, that sticks the team together, Himeko is the muscle but she’s a girl and she has a softer side; showing irony, and Switch is essentially a cyborg who is very reliable but does not understand societal norms. You put the trio in extenuating circumstances and they will build the story for you!
The problem with SNK is that the characters never changed as the story progressed. Eren vows to kill Titans, he drops that line every 5 minutes in the anime and every 5 pages in the manga, the kid never takes a step back and looks at the bigger picture-NEVER! And then he rushes into combat, fails, Mikasa saves his sorry ass, people then die, a predictable surprise happens, they survive somehow and the story repeats and that is the main problem. Remember when Naruto was getting all that heat, pre-time skip? “SASUKE I’LL SAVE YOU!” that happened every episode in the Sasuke Retrieval arc and every arc after, but things changed. Kishi created Shippuden and Naruto grew older and wiser and even learned that saving Sasuke was going to be a process, so he kept that in his mind and that allowed Kishi to create stories that weren’t revolved around Sasuke and in my opinion, that saved the series from mediocrity. So the bottom line? Characters need to mature, they should after going through all the shit they’ve gone through.

Everything just happens so fast! The first bit was all so good, just how they got the story set up and the suspense of the time skip, so many new characters, and learning about defeating Titans. Then the surprise attack while the crew was on the wall, and trying to reclaim the town. It was done so well. But then the story just got boring. Everything kind of just never seemed to live up to the death of Eren’s mother or as a viewer, watching Eren and the gang grow up. The Giant Titan and the Armoured Titan who seemed to be icons or mascots to the series just started to fade away. Eren who we believed was going to be the hero, ends up just being a bratty kid. Why does there seem to be a new plot every chapter? Are we still trying to take the land back or are we just conserving what we have? The hype in the first couple of chapters from the manga and episodes from the anime was amazing but it just never got better, not well enough to maintain the hype, perhaps even a little too predictable?

What happened to taking back the land, what happened to Eren’s father, how is he just alive in such a dangerous setting, why are we being introduced to so many characters when they die? I feel lost at every new chapter that comes out once per month. What happens to the characters when they are not dead and not in the scene? The readers/viewers don’t have a clue on what is happening outside of the story at hand. Why are so many things happening when older issues aren’t resolved yet? It just seems like there’s too much going on in this story without consideration of what has already happened.

Well as I’m sure the series will last for a long time, I sure don’t know if I’m sticking around. The series is like fast food. On the exterior it’s amazing and full of upside but in reality, there’s not much substance or creativity to it, and if exposed for too long, there will be consequences(not knowing what a good series is). The series has potential to be better but I just wish the plot holes would be covered and that the characters grow in depth. If there are any questions or comments, feel free to leave them in the comments, I’d love to hear another opinion. 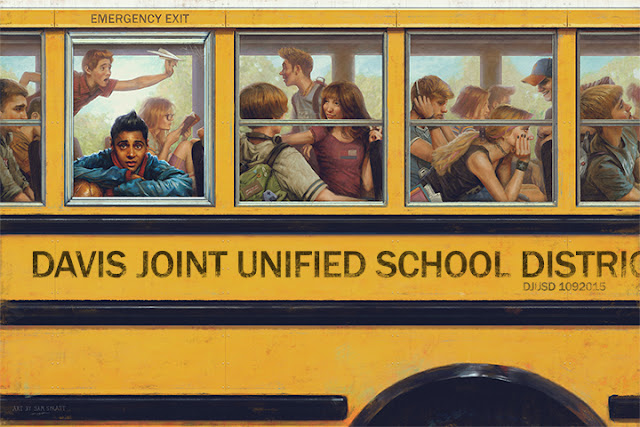 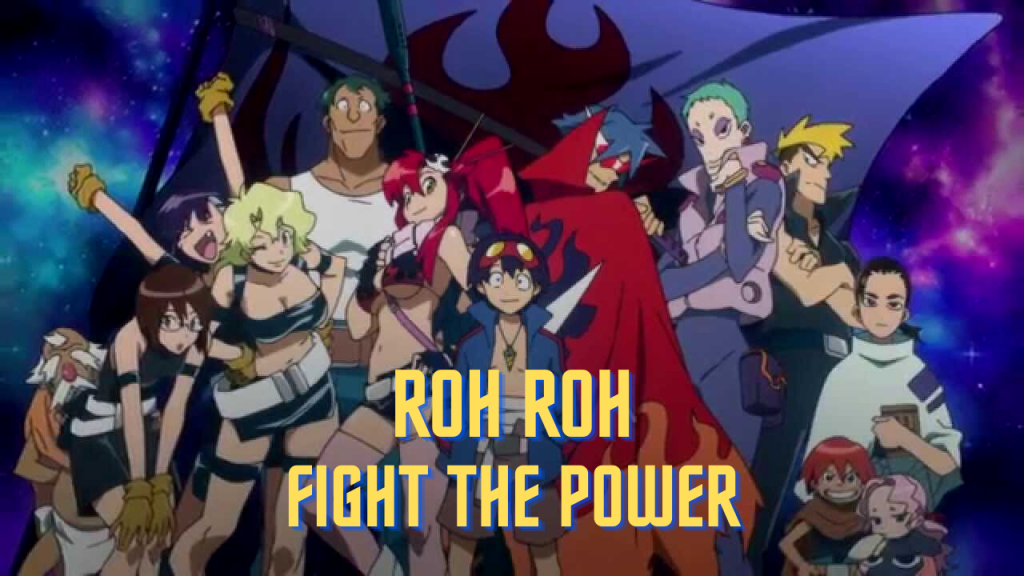