Skip to content
Kaze Ga Tsuyoku Fuiteiru, or Run With The Wind is without a doubt one of my favourite series of all time. I’ve been meaning to write about it as I feel that it’s quite the underrated gem. However if I did, I would have to watch it for about the 69th time, all while taking notes to create a GINORMO article about what makes it so great. I could talk about the amazing writing, the beautiful OP/ED’s, or just how much I enjoyed the voice acting but instead I’m going to focus on one of the core themes of the show. That core theme being “doing your best” rather than “being the best”.

Life is competitive enough. In education, the professional world, dating (don’t get me started), or even something like bidding on a house for my adult readers – life is tough enough having to struggle against everybody else. In North America, we live in excess, meaning that many of us have the resources to buy the best tech, apply to the best paying jobs, or dating the best looking people as seen on your IG feed – however, all these things are not necessities and many of us just get blinded by the reality that we don’t need the best, therefore preventing us from achieving the best necessity for ourselves.

Run With The Wind is about a university running team. Most sports series would talk about some team that shows promise because they have some hidden stars (Slam Dunk, Haikyuu) or some newbie who has God-given potential (again Slam Dunk, Haikyuu, Hajime no Ippo, Ping Pong, Ashita no Joe – shall I go on?). Run With The Wind isn’t really about that at all. Sure there are stars on that running team of ten runners – two stars to be exact, everyone else though . . . scrubs. At the beginning of that series, in that group of ten, only one of them wanted to run – the rest of them were tricked by that one to join the team. Yes, this is an underdog story but it’s not super conventional. This team doesn’t have a secret move, or a team identity. They just do their best.

If you’re average at something you love, you will always look up and compare yourself to the person who was gifted at that thing you love. You will torture yourself to become the best like that person is. But that’s not the truth you should be living. Doing your best is attainable. It’s hard, it’s the reality, and it’s something that you can be proud of. As I mentioned before, this team is full of scrubs. A bunch of newbies who really aren’t athletic. But the one thing that they did that made them standout from the pack was how they keyed in on the things they can control. They banked on those who were strongest at running straight routes, those who were strong in running the dreaded uphill, and those who were mechanically sound and balanced enough to run downhill during a storm.

I love basketball, playing it is fun too. However, the more I want to be like Mike, the less good I will be at things that I can do well. In life, people who are senior to you will tell you no, others will discourage you from reaching your goals, and economically you might never get to that true ideal of financial literacy perhaps due to past mistakes or the state of the market. However, none of these things you control. Doing your best isn’t about other people or outside factors. Doing your best is about maximizing the effort that you put in. Did you get enough sleep? Did you spend enough time researching and learning? Did you eat the right food before going to work. All these things are determined by you, to be the best version of yourself that you can be. Do your best. 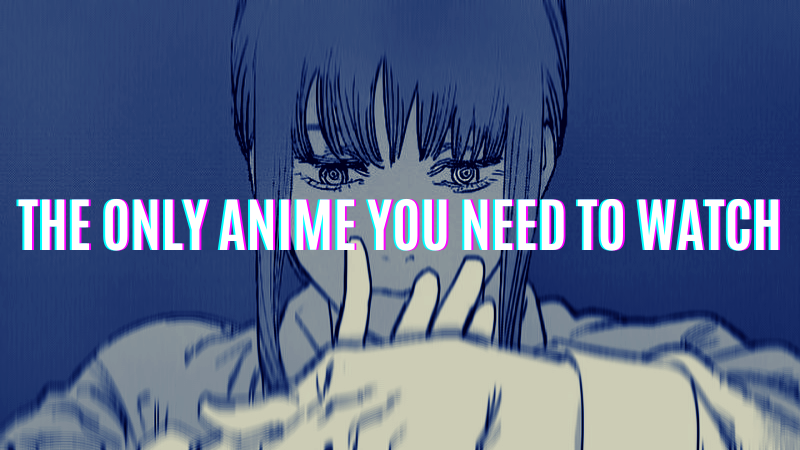 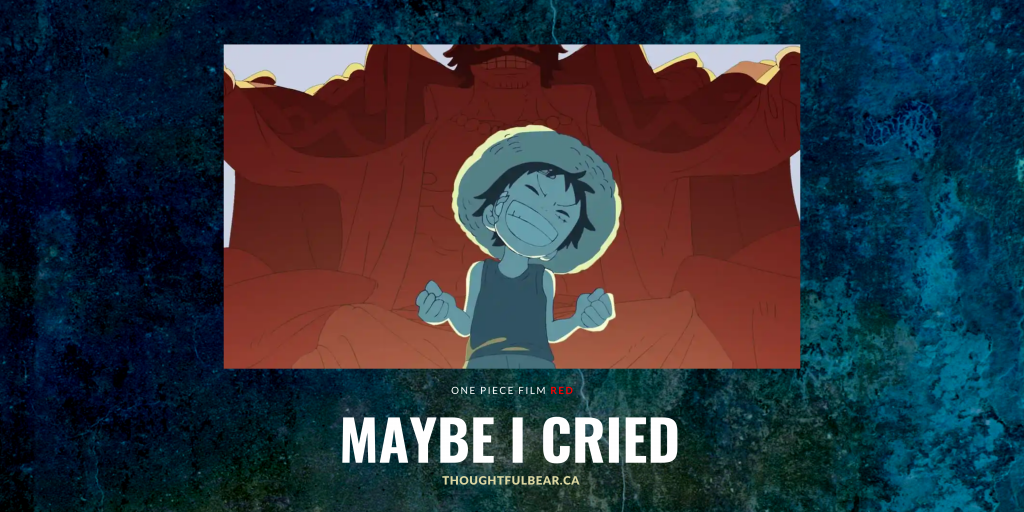