May Contain SPOILERS
This is the ninth Naruto movie, and boy is it my favourite! Well that might be the case because it’s also the one freshest in my memory but still, it’s really good! For those who haven’t watched it, this story takes place after all Akatsuki members have died. So the film starts off in a very weird setting, which leads viewers to be off balance when starting out. This movie focuses on Naruto and Sakura and as well as the rest of the Konaha 11 but with a twist, so in reality just Naruto and Sakura. The movie asks the existential question of ‘what if’.  The whole movie is based on Naruto and Sakura living in an alternate universe that is (not too) different from the original. One that includes a pervy Neji and a dumb ass Shikamaru. Now this seems like a lot of change and that this movie might be totally weird and not Naruto at all at first, considering the changes made to the characters but let me tell you that this is a great movie to contrast with the canon series and that this film still has a ton of heart like the rest of the Naruto franchise.

So for those who don’t know(which you should know, I mentioned this in the first paragraph), this series is based on the question of ‘what if’ but there is also a second order question of ‘what if, then what now’. The first order question means “hey could you imagine if Naruto’s parents never died”, the second order question asks “hey could you imagine if Naruto’s parents never died, I bet the series would totally be different”. And that’s what this movie is, it’s so different. I mean nowadays if you’re caught up with the original series you’re just caught up in the mess that is the Fourth Shinobi War and Madara and Obito and in those moments there aren’t many chances for a viewer took take in the heart of the series behind all the action and that’s sad, just really sad. I mean the difference between a good series and a great series is the heart of the matter, and that’s what made Naruto so great to start with and this film is a great breath of fresh air. I’m really appreciative of Naruto movies as a hole, they stray from crappy filler episode stories but keep the essence of what is good of the story. After all, what does Naruto love and care about the most? Family and friends. And one of the biggest points of Naruto is that he never had family or friends, and now that he does, how does he use friendship to inspire him to take down bad guys.
Now in the film, Naruto is given something he never had-love from his parents that are alive! Holy crap was that such a sweet part of the film. Being a Naruto fan for nearly ten years, seeing Naruto get loved from his parents was such a heart warming moment for me, other viewers and I’m sure Naruto himself. But why would he give them up to go back to the real world? Well Naruto seeing Dark Naruto was like looking in the mirror, the ‘what if’ mirror. What if Naruto kept going down the road of darkness, what if he never had friends that understood his problems, where he was forever shunned. Well Naruto as mentioned before many times in this post is a character with heart. As most main characters from amazing shounen pieces, he must have the heart that cares for many, one that always forgives. For example Naruto knows how that Kurama destroyed Konoha but Naruto no longer resents the beast within, same for Obito and Pain/Nagato. Because Naruto sees the flaw within everybody and forgives everybody for it because he understands that nobody is perfect. So Naruto gave Dark Naruto(the original Menma?) the love he deserved because no one will understand Menma, more than Naruto.

A very good movie, that rejuvenated my love in the Naruto series. I think my favourite part of this film is that this film can be shown to people of all ages. The lesson in this film is that you should never be upset about how your life is because there are always some out there who have it worse and for those it’s up to perspective. One man might not have family but he might have money and that is good. Another man might not have money but he might have family which is good. Another man might not have money or family or a home but they could be super strong and be renowned as an international criminal, which is good in it’s own right. And again, this film is one of my favourite Naruto installments and I am so glad that I picked it up, I advise everyone to check it out and perhaps I should make a list of what I mean by “heart” because I do mention it a lot and I will keep mentioning it as I analyze/review more series. 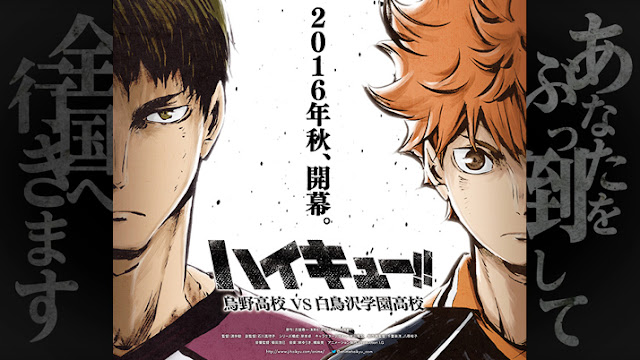