Skip to content
My dad has always been quite the weird human being. He’s pretty ignorant to a lot of things, he’ll say one thing and mean another, and for someone who wants me to see the world – he himself can be pretty closed minded. He’s a bit old school and he believes whatever he sees on the news, so I do question his values sometimes. We have very differing political views, for instance, I don’t like the CCP, yet he sides with them on a lot of things (and I tell him I’m disappointed in him all the time). But even beyond all his flaws as a human, I can’t ever take anything away from him. The man has lived a hard life to get to the point where he is today.
This thought came to me the other night when I saw him lying on the couch in his underwear at about 10pm. He was picking his nose with one hand and scrolling through TikTok on the other. I just thought, what a weird thing to see. My mind immediately juxtaposed that moment with his upbringing. You see, my dad grew up in post WW2 Hong Kong. My grandparents (my father’s father included) lived in Japanese occupied Hong Kong during the war. My dad grew up in the ghetto. A lot of people want to talk about having a rough childhood, and I’m not trying to take anything away from them, but my dad really did live through it.
A lot of historians would argue that Hong Kong in the 50’s were a time of great boom for the city. My dad’s family sold fish and veggies on the side of the street so I don’t know how booming it was for them (lol). But even if that life was hard, my grandparents after years of hardships were able to send their kids to school and take trips abroad when my dad reached his late teens. It was the experience of growing up in Hong Kong, an international city, and having visited the world outside of the islands that sparked my dad’s appetite for discovery – to the point where we immigrated to Canada where I grew up. And I think often about how tough life would have been for my parents and for my grandparents specifically. But still my dad was able to open several businesses in another country with my mother. By the way, my dad doesn’t speak English, he leans on mom for that.
My dad is an idiot, he says a lot of stuff that I shake my head at, and I don’t think that he’ll ever truly understand who I am – however, I still consider him someone to look up to. Whatever troubles I might have, I still grew up with food on the table and a roof over my head. I went to school, graduated, got to play sports, travelled a lot, and am working a full-time job with benefits in an industry that can be hard to get into. I did that, because he did that. He was never the best dad ever, however he was the best dad he could be and that is just as important. When I struggle, I will always think about how my dad was able to rise through the tough times to get us to where we are today, and using that as a compass for resilience, I will never get lost. 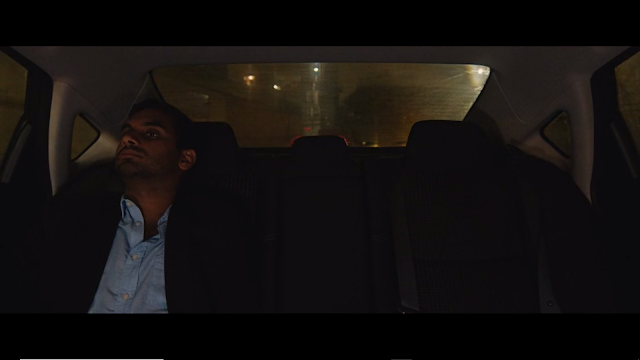