Every Monday, Wednesday, and Friday morning I wake up excited that I get to listen to Pardon My Take. For those not in the know, Pardon My Take is a podcast on the Barstool Sports network that is also considered by many metrics to be the most popular sports podcast on the planet. To be honest, I went into this podcast without much of an opinion besides that its network is known for its chad and bro culture. What sold me on this show was their episode during the height of the BLM movement in June of 2020, when they had former NFL football player and Black man – Arian Foster as a guest. If you had never listened to a Barstool podcast or episode of Pardon My Take before, you would have never thought that this was the type of content that Barstool was pushing, considering their reputation. But Big Cat and PFT Commenter (the hosts) were amazing at letting Foster tell his story, only chiming in when the moment presented itself – which was incredibly difficult considering the sensitivity of the subject matter. That episode got me hooked. It was funny, thoughtful, topical, and everything outside and in between.

Besides just being a sports and pop culture podcast, you can tell that the hosts genuinely care about appeasing their fanbase that they consider their AWL’s (Award Winning Listeners). Regarding their fans, Big Cat and PFT are constantly giving them shout outs on air, tweeting back at them, getting dunked online, and giving back to the community. And it seems like every guest that appears on the show is their friend, end up being their friend, or find them incredibly charming. That’s what they are though – they’re incredibly charming. The cast is incredibly well rounded. Big Cat and PFT know how to steer the boat with great comedic timing, years of chemistry, and amazing humility to always poke fun at themselves, Hank their producer plays a great sidekick to the two – often highlighting their points. Members of the cast such as Billy Football, Jake Marsh, and Bubba round out the rest of the crew, representative of what sports fans are; the dumb jock who thinks that the world is simpler than it is, the nerd who loves the game a bit too much, and the casual fan who enjoys the game quietly.

There are many talking head sports programs out there and even more sports podcasts – but none of them have the same quick wit, chemistry and charm, or humility that PMT has. Not only that but I almost feel like this is the next stage of what variety television/entertainment is. The program has: bits, skits, reoccurring jokes, interviews with acclaimed guests, and touches on topical issues. Every other comedian who works on a nearly daily basis is making their whole bit about politicians, PMT can do that too while talking about their pitch for a movie about a dog with a boner. This podcast is incredibly well balanced and makes my Monday morning a lot better.

The brilliant thing about this podcast is that if you start talking about the show in a room full of guys, you’ll start to realize that they are plenty of other dudes who are also AWL’s. Just like the Arian Foster interview, they’re bridging gaps between people on air and in person and in an age of divisiveness, where everybody is more connected yet isolated as ever – we need quality shows like Pardon My Take. If you’re not a Barstool fan but a fan of comedy, sports, and pop culture – give PMT a chance. This isn’t your dad’s Barstool Sports – this is progressive, silly, and thoughtful all at the same time. Think about it (that’s a PMT reference btw).

Also Big Cat retweeted me once. 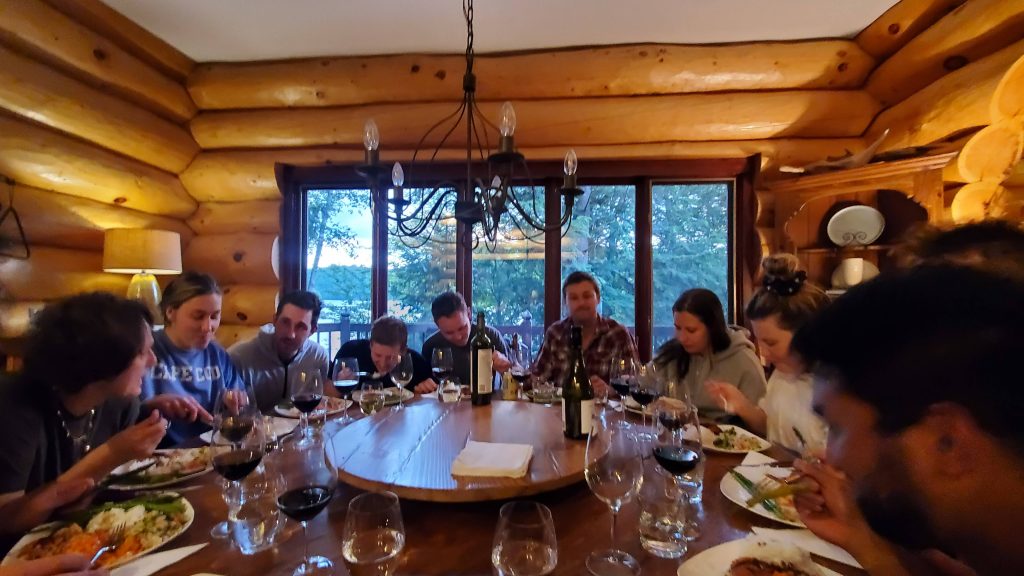 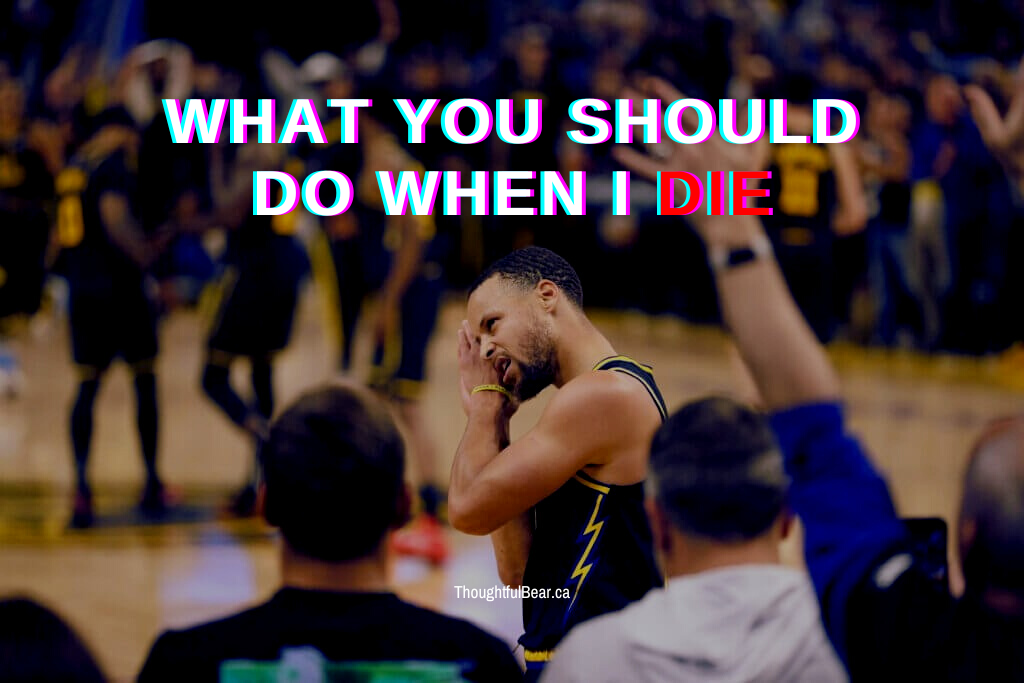