The biggest lie humans ever tell themselves is that they don’t care. “I don’t care”, it’s what people say when something annoys them but they don’t want to admit how much it annoys them. The fact that you noticed something in the first place that caused you to react in a manner to be defensive shows that you actually care. Perhaps not in the way that it is your first priority, but that on some low level, you are conscious of what that person had initially said. I’m writing this because recently I’ve been saying that phrase a lot. Something has happened in my life that really stressed me out and continues to stress me out. I keep saying “I don’t care”, but in reality – I care a lot. I care enough to the point where it prevents me from going to bed well. And why do I keep saying it? Well I think a huge part of it plays into the fact that I am trying to ignore a problem, rather than solve it. For me, I have a hard time solving these inner conflicts because I always see that being a well thought out and cool headed person works well but sometimes, fuck it. It’s way easier to let things sit on the back burner and just ignore it, ignore all of it. Let’s be honest, admitting to a problem is really hard. Here’s the deal though: you leave something on the back burner unattended long enough, it will catch fire – and not just that but it’ll set everything else on fire, next thing you know – boom, you have 3 essays you haven’t started and 5 midterms next week which you haven’t studied for. Eventually, your burden is going to be a lot heavier than it should have been and guess what? You’re gonna carry that weight. So the solution to my problem and maybe your problem is to accept that there is a problem and deal with it. Solve your problem, transcend the problem, eliminate that problem from your mind because at the end of the day, not doing so will cause that problem to fester. So I challenge you, the next time you say “I don’t care”, ask yourself what you really mean by that, ask yourself would it be better to care, and also understand that caring about yourself is a good thing. 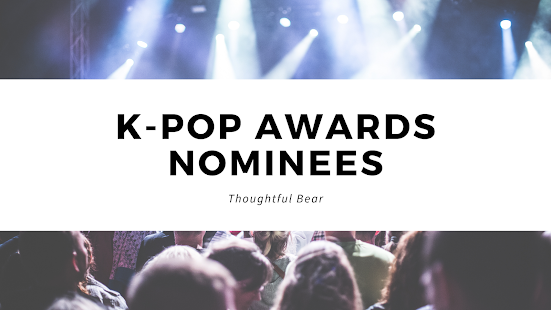 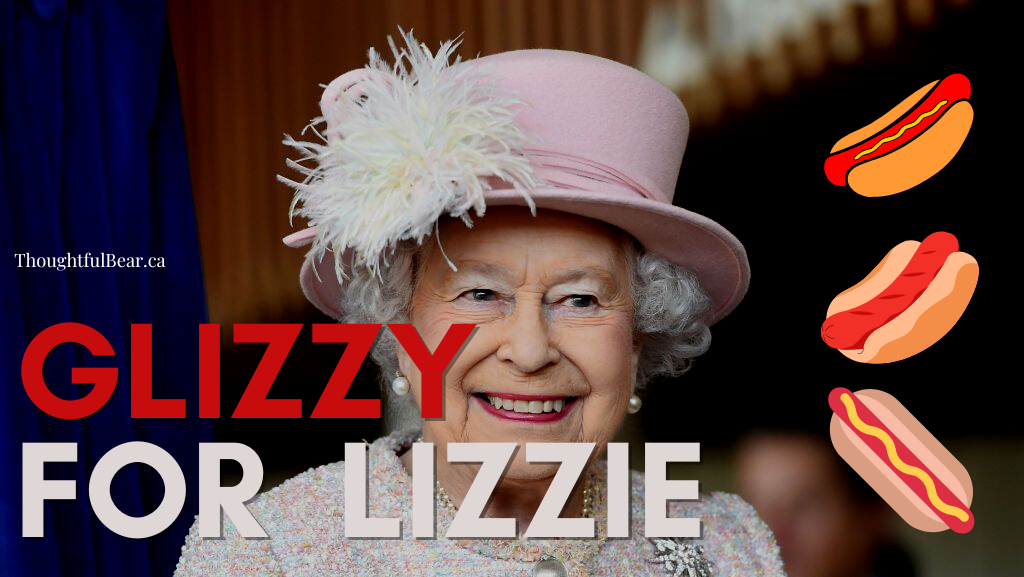 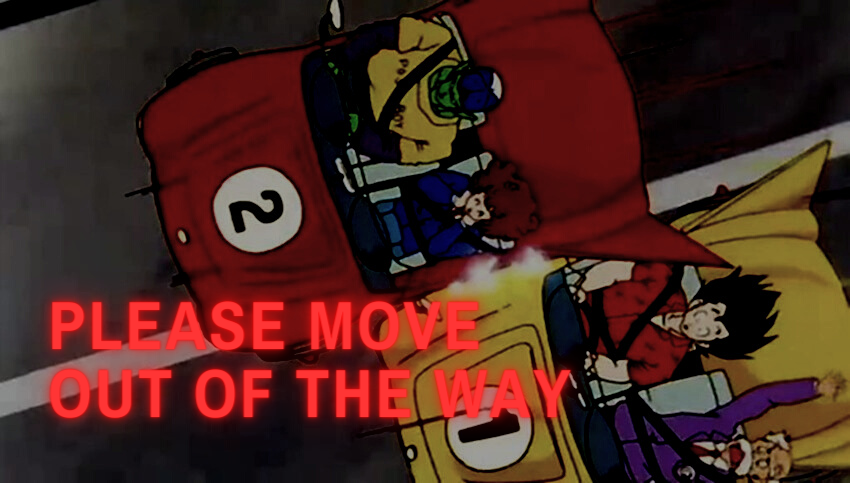