Of course this series is great! It is considered to be (one of) the greatest sports anime/manga of all time! When this series got hot during the 90’s, there was a huge boom of young basketball players in Asia. Many sports anime/manga still follow the structure of how this series is built. After finishing this series you’ll be wanting to hoop at your local outdoor court or even get a membership at some rec league, all the while meeting some friends.

“WHO THE HELL DO YOU THINK I AM!” What makes a man? Is it the duties he performs or the reasons behind them? Do we even need rationality when we have a SHOUNEN HEART!? Oh wait you’re a girl? Yeah so you want to date a real man! Well this series will show you how to become honorable and that no matter how big your dream, however small you are, as long as your heart has what it takes, you’re good for anything that comes your way!

Beautiful. Simply beautiful. Jazz music has disappeared from the world of mainstream music but Sakamichi reminds us that jazz is still a great genre. Jazz music is a metaphor for life. There really isn’t a structure, it’s fluid and takes the shape of whatever it feels like-like life! Sakamichi will inspire you to look into jazz, or maybe just make you hum the soundtrack whenever you’re by yourself.

This series makes me miss high school…a lot. Why couldn’t we have clubs like this!? Sket Dance, revolves around a trio of high school students who form a helpers club to whoever is in need of assistance at their school. Well anyways, it’s never too late to make a positive impact on the lives of others, be the change you want to see in the world, today!

GTO, provides the world with one of the greatest characters in anime/manga. Onizuka sensei is a hard boiled teacher who takes over a class full of delinquents and miscreants. This series reminds us that everybody has their back story, and that just because someone acts a certain way, it doesn’t mean that that’s how they truly feel. Also inspired 2 live action television series and a live action film.

Ever feel left out in the world? Or that life is too boring, maybe you feel shallow? This series is all about how Koyuki (the protagonist), learns about rock music and how great it is. Music is a great and powerful tool to release your emotions. And boy does it sound even better when you do it with friends. Remember, no matter how bad you are at the start, you will always have room for improvement as long as your dedicate yourself to becoming better. Also inspired a live action film.

A boxing series, that will knock your socks off. Between this and Slam Dunk it really is tough to say which one is ‘better’. Both use comedy, the power of friendship and the drive of one’s self to become great! But recently Hajime no Ippo also discusses the social issues of the world we live in, something most sports series don’t discuss. This series will grow with you and it gets better and better as you go along! CAN YOU FEEL THE FIGHTING SPIRIT IN YOU!?

Football is a sport played with 11 players on the field at all times. That means that in order for one to succeed on the field they must create strong bonds with 10 other players. Some consider football to be the ultimate team sport, it’s evident in Eyeshield 21. The brilliant thing about E21 is that most of the players in this series on the protagonist team are new to the game. And as viewers (especially ones that don’t know jack about football), we grow with them as well. And no, this might not exactly push you to tryout for your local or school team. Maybe you’ll understand why Americans are so passionate about football, because it really is just that great. 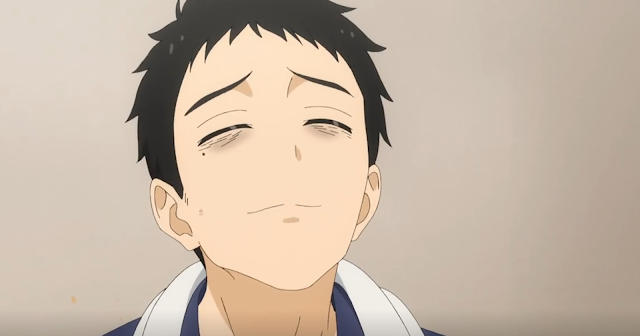 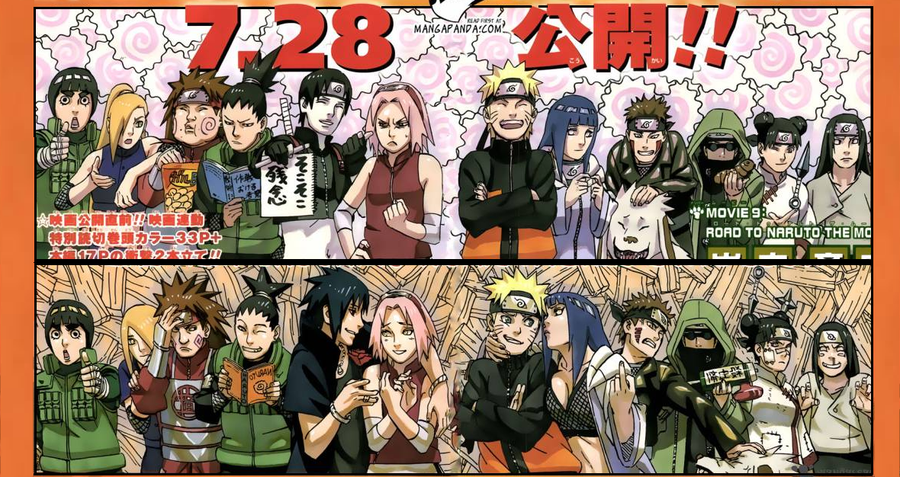 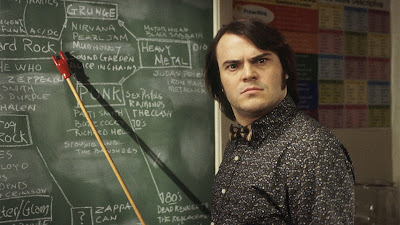